36. How to Lead (Successfully) as a Projector 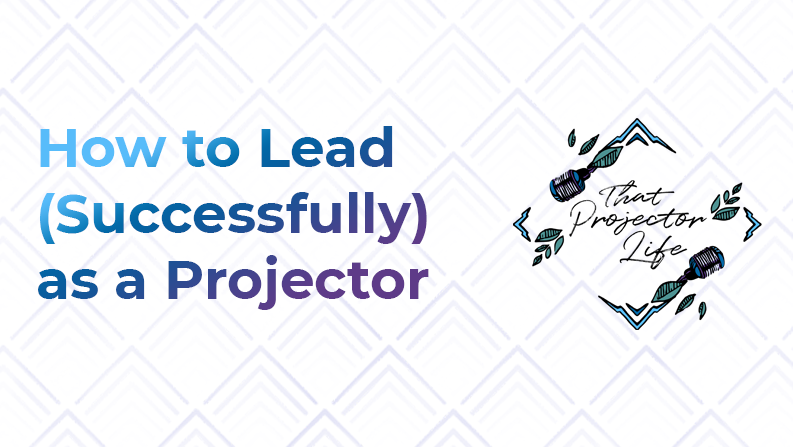 Ever felt like people aren’t listening to you even AFTER they’ve recognized you? Like you’re standing there telling them exactly what to do…and they’re just ignoring you?

It could be that you’re not fully harnessing your Projector energy to lead them the way you’re meant to. It’s really tempting (trust me, I know) to lead or guide people by simply telling them what to do.

For example, leading by informing – “No. You’re doing that wrong. Try this way instead.” Or “That’s not going to work. This will work better.”

However, Projectors aren’t Manifestors, so we’re not supposed to only inform the people we guide. And it sounds simple and doable – don’t boss around the people you’re here to lead. But when you’re in the trenches and you can so clearly see what the other person is supposed to do that it can be really hard to follow that guideline.

So this episode is going into leading – successfully – as a Human Design Projector.

– How you should lead as a Projector

– How you can harness your energy to support those around you

? Ready to learn what it means to be a Projector and how to work with your energy? Join the Projector Pivot Challenge here. (It’s free!)

? Want to get more Human Design and Projector tips (plus a pinch of Projector humor)? Follow Ardelia on Instagram!

? Looking for more resources on Human Design? Check out Jovian Archive. There are tons of great articles (straight from Ra Uru Hu himself).

? Ready to dive deeper into your Human Design chart + finally understand how to work with your personal energy? Book a 60-minute Human Design Reading with Ardelia.

?Love the show? Be sure to leave a review and subscribe on Apple Podcasts! 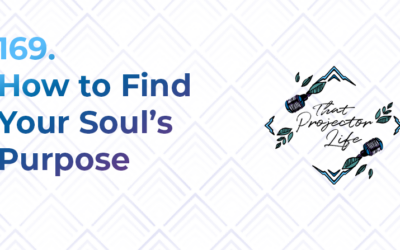 Episode Details In this episode, we attempt to tackle the age-old questions of "What am I here to do?" and "How do I find that info?" Not surprisingly, we're going to use Human Design to help us find a direction - and potentially some answers - for those questions. I... 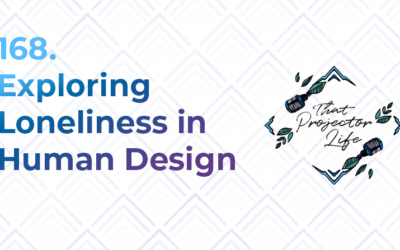 Episode Details We're looking at where, why, and how loneliness shows up in the Human Design Bodygraph and how we can move through it. Loneliness (or the realization that you're separate from a group) can be difficult to handle. We'll talk about things to look for in... 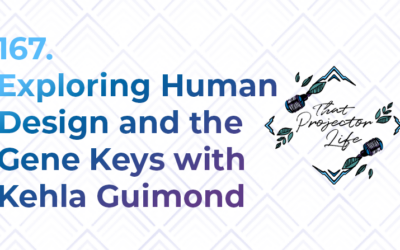 167. Exploring Human Design and the Gene Keys with Kehla Guimond

Episode Details This episode welcomes our first ever Generator to the show! Kehla Guimond is a 6/2 Sacral Generator who's here to help us change the way we interact with the Human Design System and the Gene Keys. We have such a great and wide-ranging conversation in...

Because it’s time to start working WITH your energy 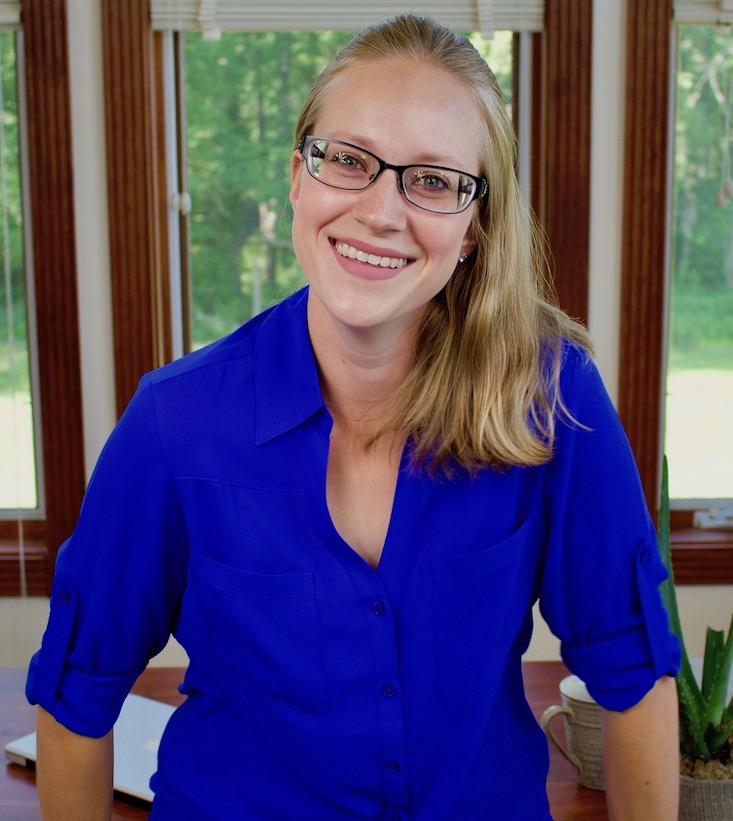 Hey! I’m Ardelia (pronounced ar-DEAL-ya). I’m basically a walking, talking energetic compass and a Human Design projector on a journey to understand + fully experience what it means to be a projector.

And I’m here to support and guide you, fellow projector, as you start discovering and working with your Human Design to create a life (or a business) that’s sustainable, fulfilling, and enjoyable. In short, I’m here to help you be an aligned projector and to release all the conditioning and pressure that you’ve experienced.